The birth of Szechuan cuisine originated from the Sichuan province where peaky mountains surround a calm basin, creating days with heavy rain and fog. These conditions led to the red pepper becoming central to the regional cuisine. In Chinese medicine, it is believed that red pepper counteracts the damp chilliness that seeps into the body and restores much needed equilibrium. The breadth of creativity and flavors that resulted from this environment spread into neighboring regions until it became the internationally recognizable cuisine it is today. Famed for its mouth-numbing dishes that wonderfully accompanies a colorless day, Szechuan food has established itself as the perfect comfort food for lovers of bold flavors. 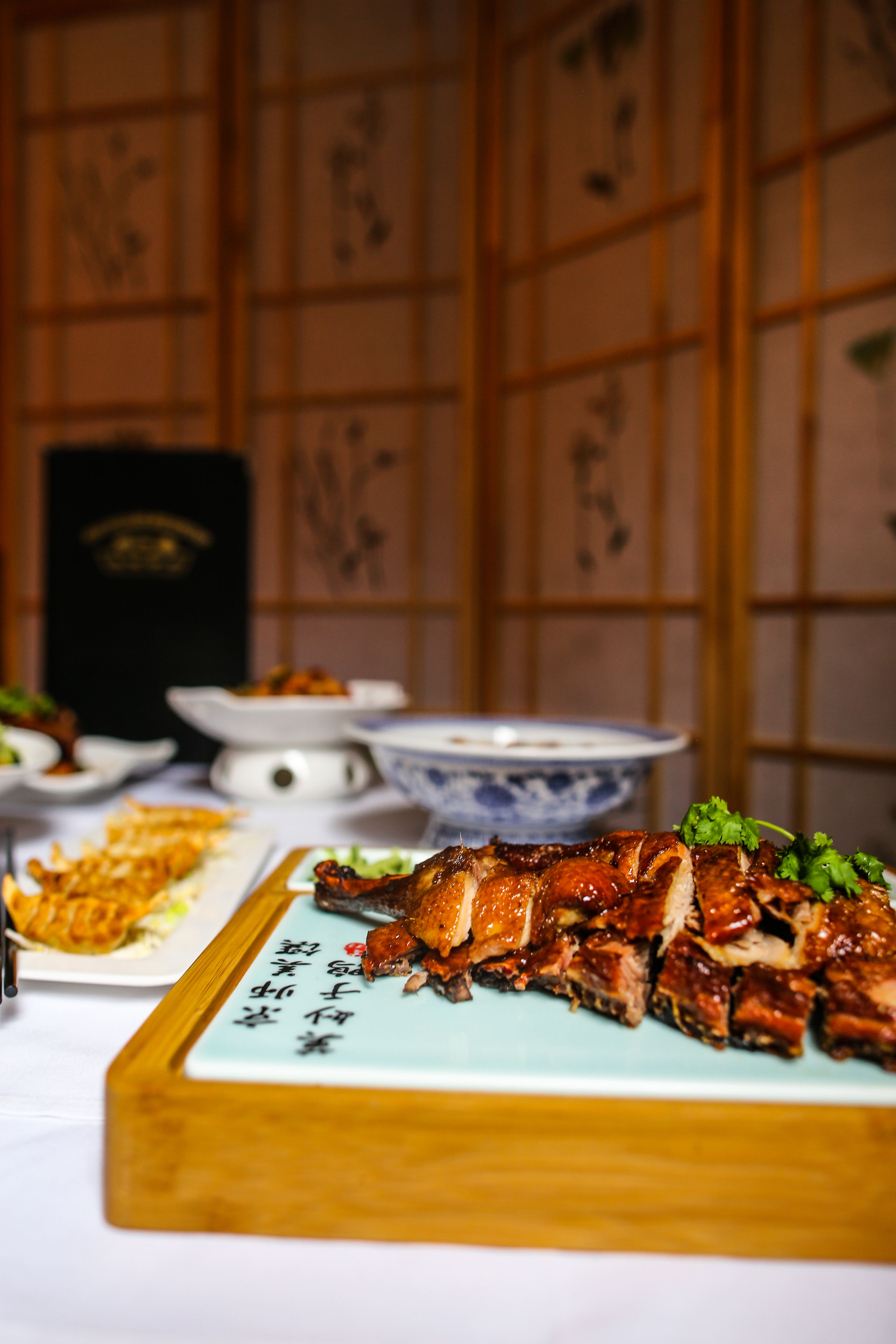